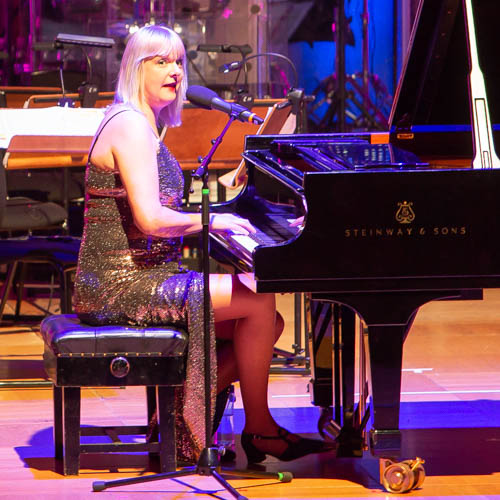 Shows are streaming online including a complete 2021 show from Wharf Chambers in Leeds, various Prides and cabarets, and of course the legendary January 2020 show at Cadogan Hall London in support of The Pink Singers.

The Spectrum EP
Out on CD & digital 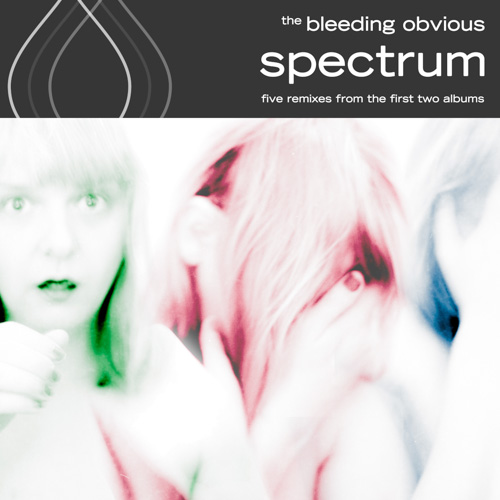 Featuring five alternative versions and remixes from the first two albums as performed on the Rainbow Heart 2018 tour, recorded with a host of live musicians.

Three more headline shows have been announced on the November '21 UK Mini-Tour.

The full show recorded at Wharf Chambers in 2021 is now available on YouTube.

Jessica has recently scored and performed the music for a film exploring the life of Lady Catherine Milnes Gaskell, champion of social justice in early 20th century.

Clara's A Winner At Film Festival

The video for debut album track 'Me Myself & I' is filmed in Wakefield - it becomes the first released Bleeding Obvious video.