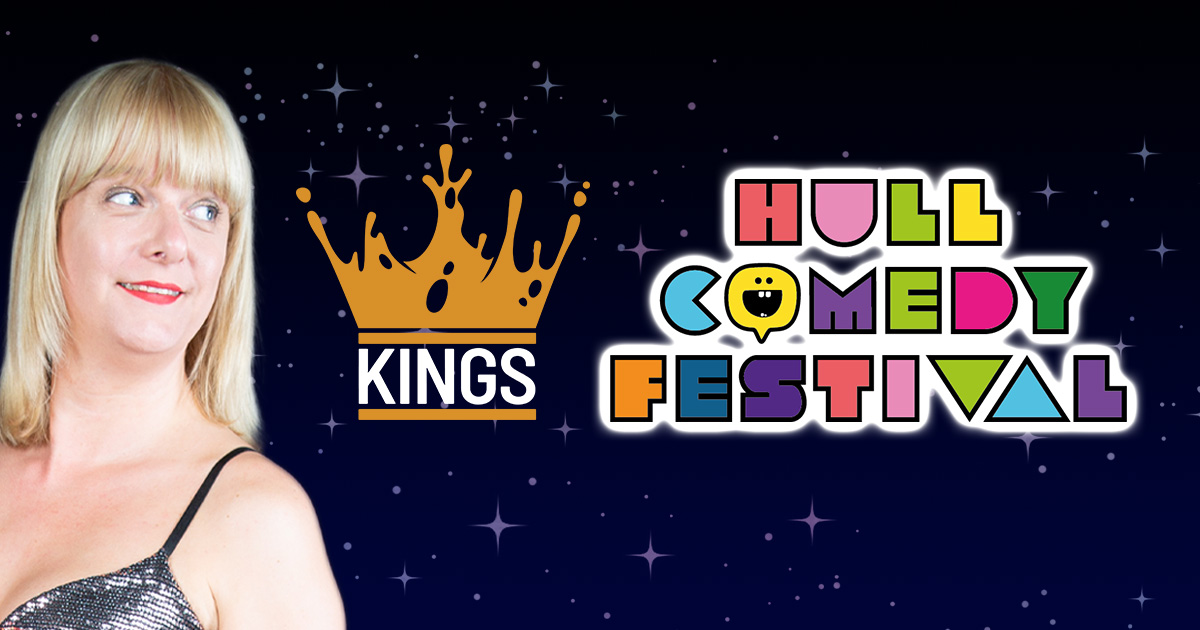 The Bleeding Obvious will be appearing at KINGS in Hull on 16 November.

The Bleeding Obvious will be bringing her one-woman LGBTQ+ musical show to Hull Comedy Festival on Wednesday 16th November.

Fresh from Edinburgh Fringe, Yorkshire lesbian Jessica Rowbottom stars in this one-woman show describing her own coming-out experience through original songs and tales which are sometimes funny, occasionally poignant, frequently emotional and most definitely queer.

As she tries to find labels for her own gender identity and sexuality, Jessica recunts unexpected reactions from family and friends, dating disasters, growing up through Section 28 in the 1980s, dealing with a creepy admirer who may (or may not) be called Dave, straight people at Pride, transgender toilet panics and more.

It might even be the only show with the lyrics "demisexual panromantic polyamorous androgyne”!

The show is at KINGS on Market Place in Hull, at 9pm on 16 November.

Tickets are PAYF, but advance booking is strongly recommended.

Get Tickets « Back to News