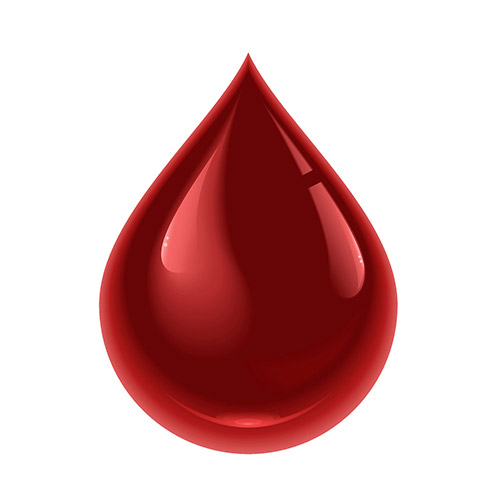 The Bleeding Obvious is the new musical project of Yorkshire lass Jess Rowbottom, inspired by personal life changes in recent years. Coming from a variety of musical backgrounds - not least as a chorister at Wakefield Cathedral - her debut album is a rabbit hole of genres... 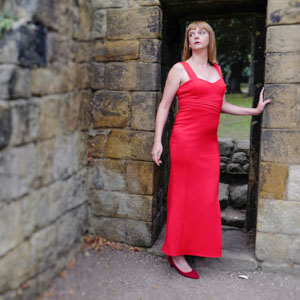 "Back in the 1980s I grew up with synthesiser pop but all the while I was involved in classical and choral music, singing in Latin and accompanied by these fantastic church organs, huge instruments!" Jess explains. "Then I programmed BBC Micros at school to make music, got involved in theatre for a bit and married a classically trained musician who introduced me to all sorts of new ideas. Different sounds and mixed acoustics were a big thing."

Although not classically trained herself save for her choral education, Jess plays a diverse range of instruments: keyboards, organs, bass, acoustic/electric guitars, accordion, ukulele, autoharp, omnichord, recorder, melodica, modified childrens' toys such as a Speak'n'Spell, and the occasional home-built synthesiser. "Wielding a soldering iron's always useful!" she laughs.

The mix of styles quickly becomes apparent when listening to the work-in-progress on her debut album, due out November 2016. It sashays effortlessly between pop, electro, chiptune, spoken word and disco, descending into theatre, with an unexpected electro-swing number for good measure. Is her latest work the aural equivalent of how Jess feels she's bombed semi-chaotically through life?

"Perhaps," she replies after a moment's contemplation. "The past couple of years have been really quite difficult. I didn't set out to make an album which charted how life had been, it just happened that way. The phrase I use to describe it is that it's an unfocused folder of ideas suddenly achieving pin-sharp clarity; I had this release, an artistic floodgate opened and the flow hasn't stopped since."

Several of the songs have motifs which feel they should be important: the clock in XXY, the weather forecast in Sailing Alone, the Gloria Steinem quote in I, Human. Jess is guarded about their relevance however. "Some of the songs are intensely personal without being explicit. I suppose you'll just have to imagine what they're about - part of the mystery maybe."

"Visually, it's all about the teardrop. Although a simple icon, it represents many emotions and feelings: a droplet of blood, a tear of joy, rain during the bad times. Art and music collide in the teardrop. It's probably why the album's got a filmic feel to it, it could even be a soundtrack."

While coy about themes, she's quite up-front on the subject of collaborations. "I've been really very lucky to work with some talented folks, people such as close friend Ruby Macintosh who brings a 50s style to a synthpop song in Put Your Arms Around Me, LGBT disco band Paleday on Bittersweet Goodbye and local bluesman Scott Wainwright on Can't Come Home. They're just the tip of that particular iceberg."

And the orchestra? "Oh they're on quite a few things - I'm unapologetically jealous of how talented that lot are... it taught me the relevance of scoring parts out clearly if nothing else! It's allowed me to make a few little classical nods to composers such as William Walton - the discovery of his music was quite a big thing for me when I was younger."

When I ask Jess what else might have influenced her musically, the response is typically rabbit-in-headlights: "Oh god! So many things! I'm a big fan of Pet Shop Boys and Swing Out Sister for instance, that sort of theatrical pop. I saw Roisin Murphy last year and was completely blown away. Manchester math-rockers Dutch Uncles are a frequent feature on my stereo. Will I be in trouble if I say I love Tony Banks' keyboard work with Genesis too? There's so many things! If it makes me dance in the kitchen while I'm cooking tea, that's the sort of thing I want to have written."

As for performing, she is reluctant. "I don't want to do the live gig circuit. It's not my thing - I did it with previous bands and it exhausted me, it was quite stressful you know? That said, I'm going to do one big gig for the album launch, involving visuals, dance, art, anything that seems right, in my hometown of Wakefield or perhaps Leeds. It should be pretty spectacular." Jess adds with a smile, "There'll probably be a lot of teardrops!"

There are already plans for a second album. "I have a lot of songs in various states of completion, far too many for one disc. If this turns out how I hope there'll be a followup, but I'm certainly not going to rush it."

The self-titled album The Bleeding Obvious is out 17th November 2016, available on digital download from all popular online music stores, on CD, and as limited-edition blood-red vinyl and cassette tape (complete with download codes) at your local independent record store. Keep up with the news on The Bleeding Obvious Facebook page, or on Twitter.